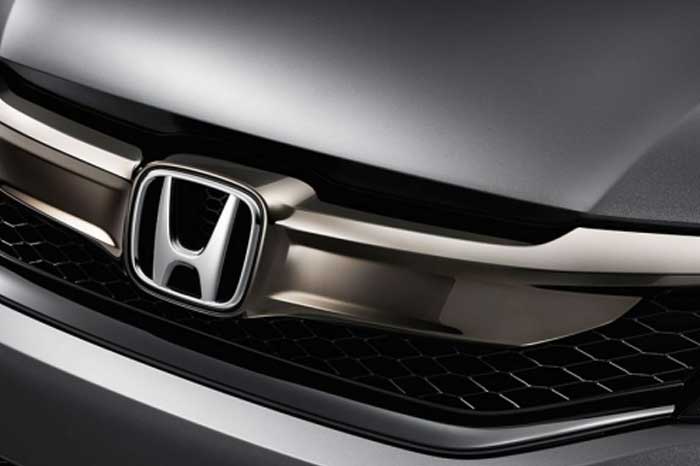 Here at Keyes Honda, we offer a wide range of dependable Honda vehicles. Whether you're looking for a reliable sedan or an SUV that the entire family will love, you'll find it here at our dealership in Van Nuys, CA. But how much do you know about the history behind these impressive cars? From its first motorcycle all the way to the new 2017 Honda Accord, let's take a look back at the history of this amazing brand.

The Honda Motor Company was officially established by its founders, Soichiro Honda and Takeo Fujisawa, in 1948. It promptly introduced its first product, the "Dream" D-type motorcycle, in 1949. The Honda brand's motorcycles quickly took off. An American subsidiary was established in the late 1950's and sold its millionth motorcycle less than a decade after that. Shortly after that, the first Honda car was introduced in the United States. The Honda N600 arrived on the market in 1969. This small two-door car marked the Honda brand's turn into a full-fledged automobile manufacturer. Honda engineers were also trailblazers when it came to green car technology. They developed a unique engine that met the standards of the U.S. Clean Air Act way back in 1974. Other innovations, like an aluminum sports car, the first hybrid vehicle, and even robotics technology followed.

History of the Models from Honda

The Honda brand's cars, trucks, and SUVs have been setting automotive trends for decades. One of the most important vehicles its built must be the Honda Accord. The Honda Accord hatchback made its debut in 1976 and the sedan version followed just a few years later. It became one of the best-selling cars in the United States, which is why it's no surprise that this venerable model is still attracting so many drivers today. In 2014, Honda employees celebrated the manufacture of the 10 millionth North American Honda Accord. The Honda Civic arrived in 1972, making it one of the longest-running nameplates around. Other big milestones include the introduction of the Honda Pilot in 2003 and the Honda Ridgeline in 2006. As American drivers starting opting for larger cars, the Honda brand accommodated them.

So when you're shopping for a reliable car that offers a rich history, visit our Honda dealership near Glendale, CA. Our friendly and knowledgeable Honda dealers will make it easy to find the dependable car, truck, or SUV of your dreams, and we're always offering great specials that can save you money. We hope to see you soon for a test drive!